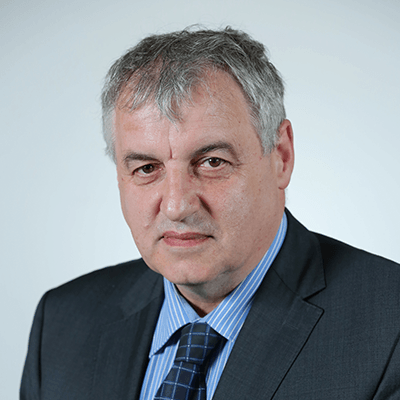 A former Production Manager with the Alpha Newspaper Group and a keen footballer, Maurice has been involved as a player, coach, manager and administrator with the Coleraine and District League since 1968/69 season.

Maurice stepped down from politics in 2013, and returned to contest the 2016 election after Gregory Campbell stepped aside. He has set up an Office in Park Street, Coleraine, which deals with a wide range of issues on behalf of constituents throughout East Londonderry.

Maurice was re-elected in 2017, serving on numerous Assembly Committees. These include, Agriculture, Education and Procedures. He is also a member in the All-Party groups concerned with Football, Parental Participation in Education and Press Freedom and Media Sustainability.