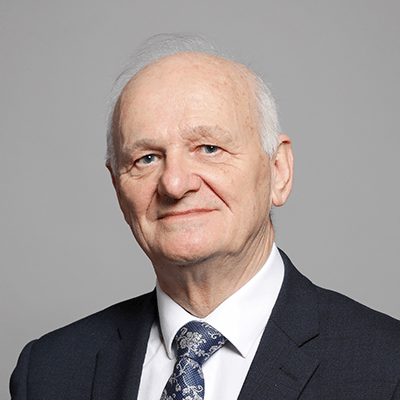 Lord McCrea is a retired Free Presbyterian minister and a former DUP politician. He was the youngest of five children and was educated in Magherafelt. He then spent a short time working in Social Security in the Civil Service.

He was a DUP member of Magherafelt District Council from 1973 until he stood down to concentrate on Westminster duties in 2010 and has represented both South Antrim and Mid Ulster as their MP. He was also a Member of the Northern Ireland Assembly for Mid Ulster from 1998 to 2007, before moving to represent South Antrim in the Assembly from 2007 to 2010.