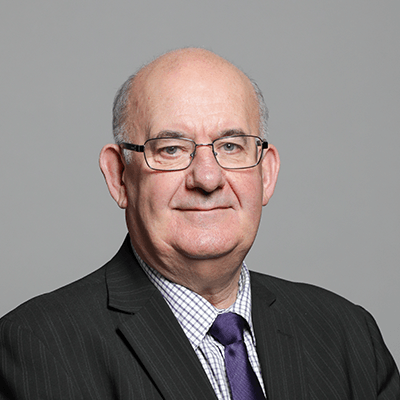 He was first elected to Londonderry City council in 1981, and served as Deputy Lord Mayor 1992-1993 and Mayor of the City from 1993-1994. In 1998, he was elected to the Northern Ireland Assembly and became Speaker in 2007 following the restoration of devolution.