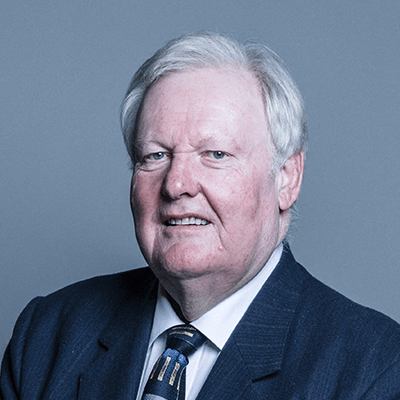 Lord Browne has been a Life Peer since 2006 and is a long-serving member of the DUP Central Executive. After graduating Queen's University, Belfast in 1970 with a Degree in Zoology, he went on to become a grammar school teacher before entering political life.

He was a member of Belfast City Council for the Victoria electoral area from 1985 until 2010. In 2007, Lord Browne was elected in the Assembly elections for the East Belfast seat and he remained a member of the Northern Ireland Assembly until 2011.

In his spare time, Lord Browne is a keen supporter of local sport including football, cricket, rugby, boxing, and Special Olympics.