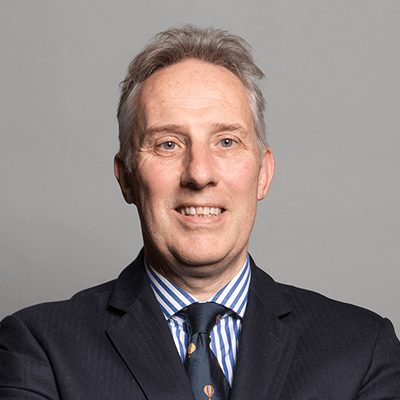 Ian is currently the DUP spokesperson for Communities, Local Government and Culture, Media and Sports. He is also a member on the Northern Ireland Affairs Committee.

Paisley presents legislation to secure digital assets for next of kin