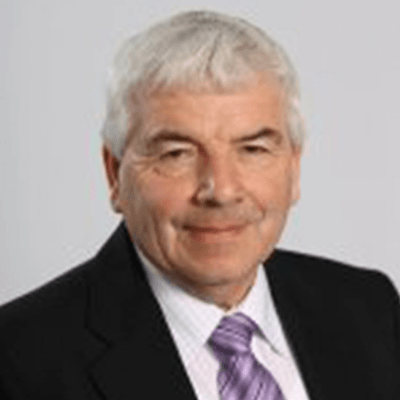 George was first elected to serve on Limavady Borough Council in 1983 and has since been elected as Mayor in June 2002 and served on numerous committees including Police Liaison and Economic Development.

After being re-elected in 2017, George is currently a member on the Executive Office Committee and Standards and Privileges Committee. Additionally, he is an All-Party group member on Mental Health.