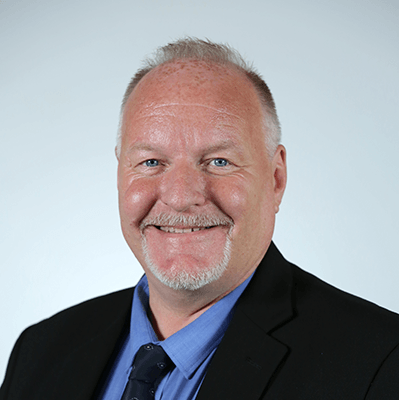 DUP: Families must not be priced out of supporting Northern Ireland