Violence and/or the threat of it is never acceptable

A DUP statement has emphasised that violence should have no place or influence in a democracy. 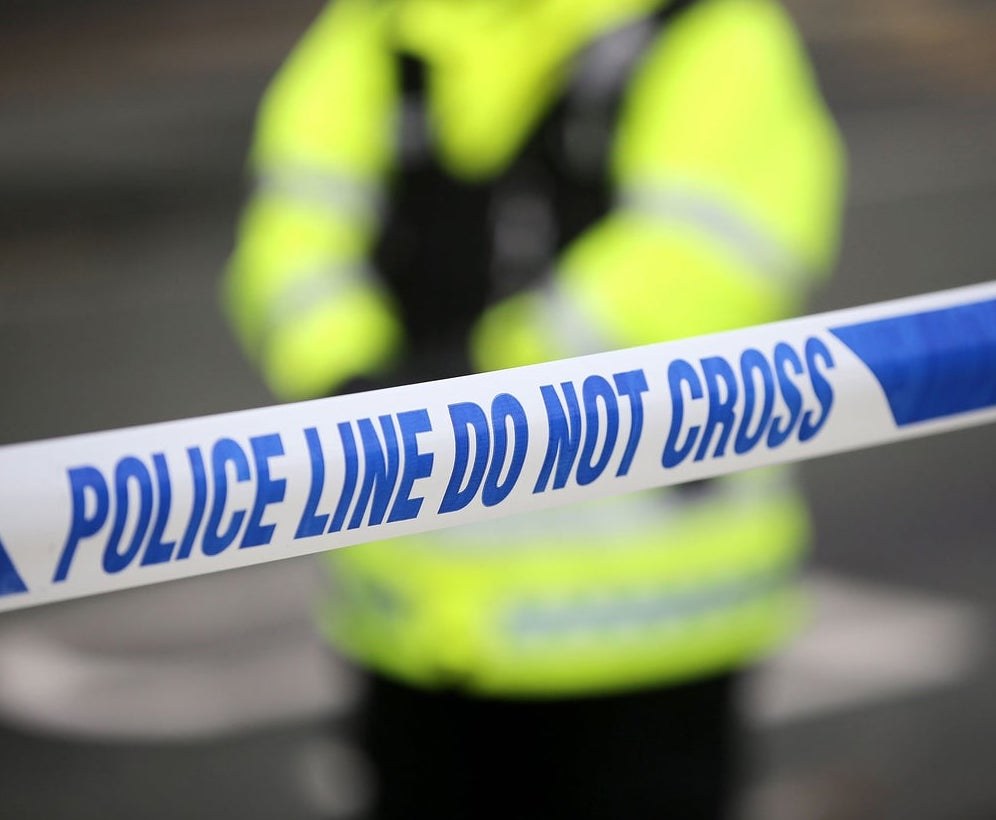 Politics and democratic processes are the only way that we will succeed in overcoming the challenges of the Protocol.

Violence and/or the threat of it is never acceptable and the DUP always advocates the democratic route as opposed to arguing that there was “no alternative” to violence as some have recently said. We have consistently condemned violence.”