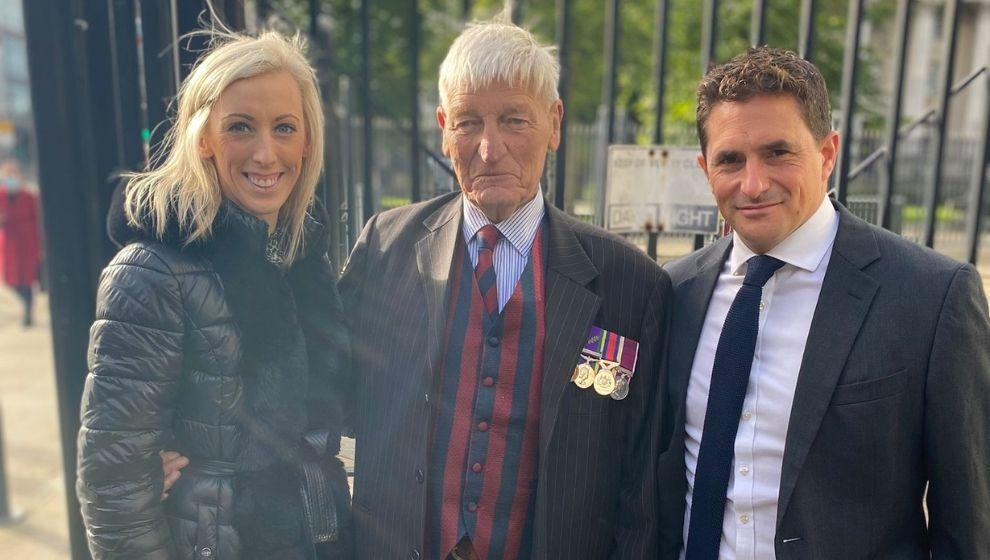 “90% of deaths in the Troubles were the result of deliberate actions by terrorists to take innocent life. No amount of legal actions against the soldiers who defended democracy will rewrite the facts of history.

Before the Court today is an 80-year-old great grandfather. A man who has been given six months to live by his consultant because of his deteriorating health. He refused to accept a medical exemption to appear here. He wants to face his accusers and prove his innocence once again. Such bravery and sacrifice are reflective of the commitment amongst our armed forces family to stand tall against the vexatious prosecutions brought against them by those who have an insatiable lust to see soldiers in the dock.

People must always have access to justice. But when people have been investigated, cleared and reinvestigated and cleared again, the unrelenting torrent of legal actions against soldiers becomes more about rewriting history than about securing justice.”