DUP Ballymoney representative Cllr Mervyn Storey has commended all those behind the 100th anniversary of the RUCR events last weekend. 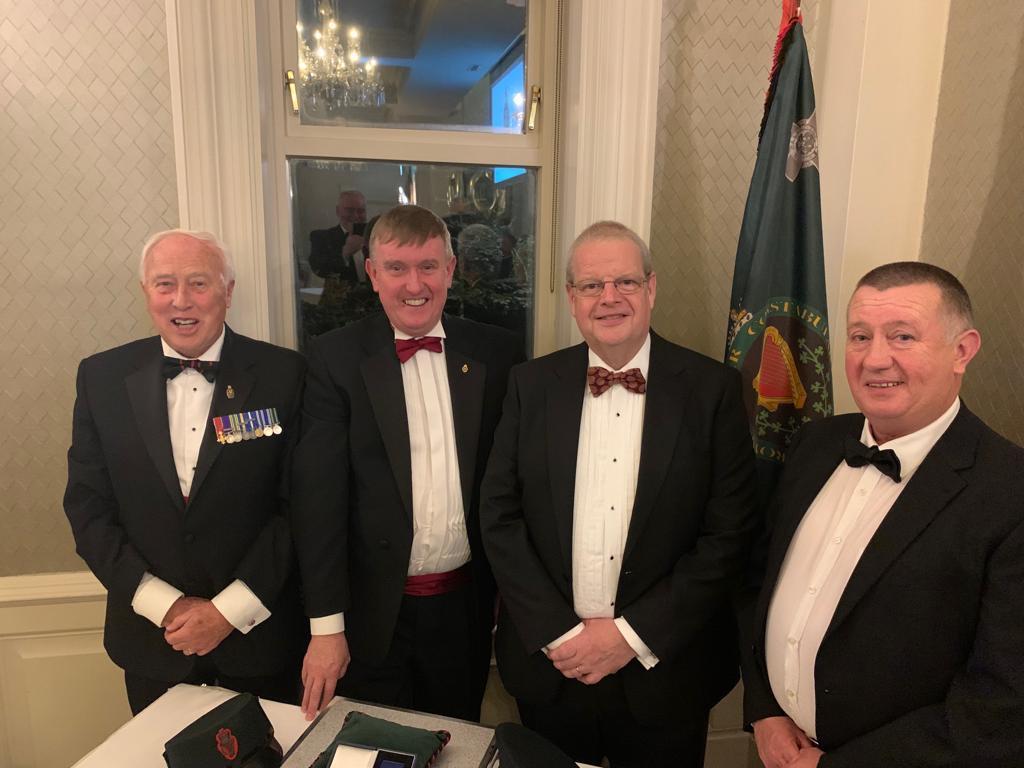 “I was honoured to attend this historical milestone and pay tribute to all those who served their community in the RUC.

It must be remembered that while 312 RUC officers were murdered during the Troubles and more than 10,000 officers were injured there were also 1183 families forced to move house due to threats. Too often we overlook the sacrifice of officers’ families. They bore an enormous weight during the worst days of Northern Ireland.

The RUC rightly became RUC GC in recognition of the sacrifices and service. We will always honour the RUC and will stand foursquare against those who would seek to rewrite history.”