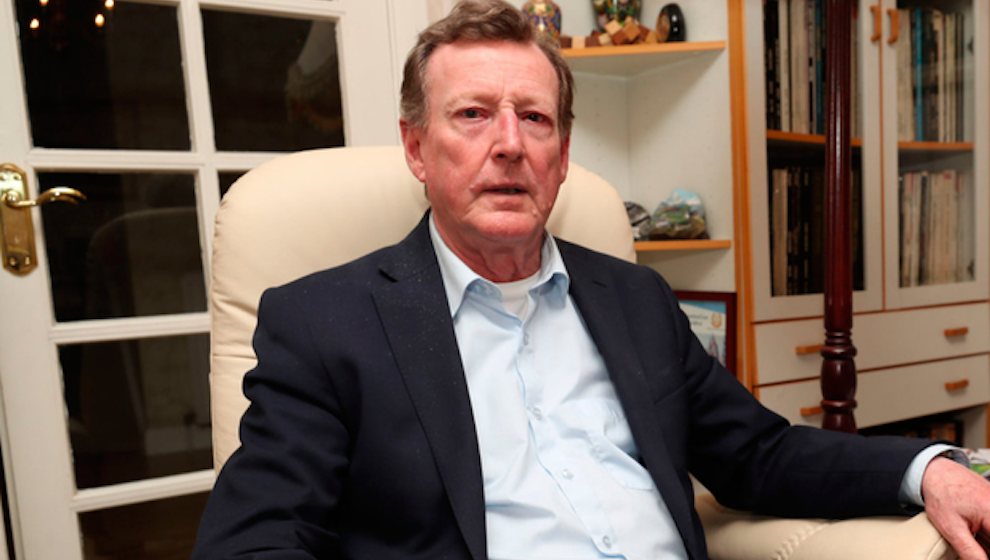 Sir Jeffrey said, “I am deeply saddened to learn of David’s passing and my thoughts are foremost with Daphne and their children at this painful time of loss. He made a huge contribution to Northern Ireland, and to political life in the United Kingdom.

Throughout some of the most difficult years of the Troubles, David was a committed and passionate advocate for the Union, at a time when doing so placed a considerable threat to his safety. Whilst our political paths parted within the Ulster Unionist Party, there can be no doubting his bravery and determination in leadership at that time. He was a committed and passionate unionist who always wanted the best for Northern Ireland.

Right until recent days David continued to use his political skill and intellect, most recently in support of the United Kingdom’s decision to leave the European Union and in opposition to the Northern Ireland Protocol. As a Nobel laureate, his words carried significant weight and he helped raise awareness of the threat the protocol posed to Northern Ireland, particularly amongst the wider UK audience.

He leaves a huge and lasting legacy to Northern Ireland. He can undoubtedly be said to have shaped history in our country.”