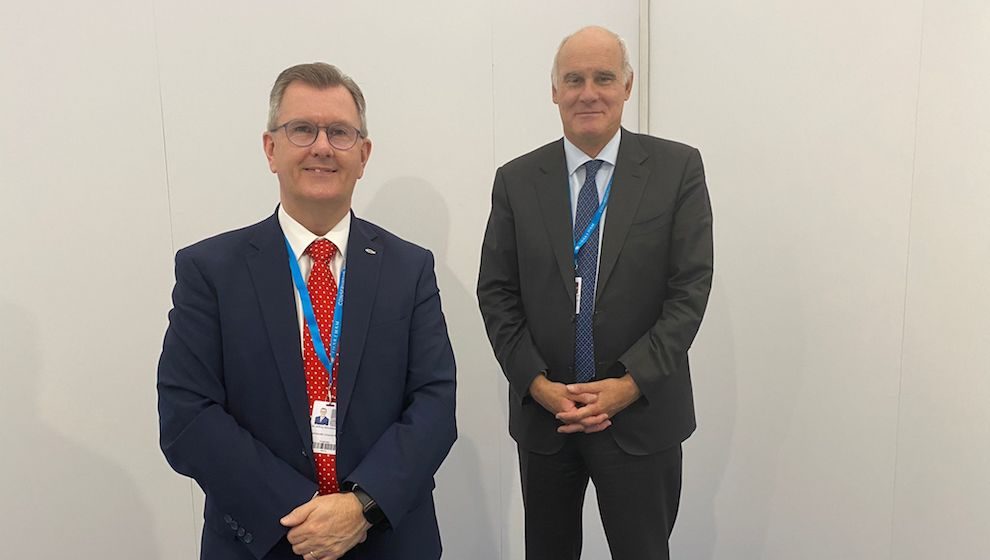 Whilst timelines are progress, this is a time for action as every day is causing further damage politically and economically.

There is a growing acceptance that the Protocol has failed and change is required. Even some parties who were recently demanding "rigorous implementation" of the Protocol have accepted it is not sustainable. Whilst there have been signs of movement on the part of the EU, now is the time for action and real progress.

Further delay only harms the people of Northern Ireland who are faced with reduced choice on the shelves and higher prices at the till. Whilst we recognise the need for arrangements that can protect the EU Single Market, our priority is to secure the integrity of the U.K. internal market. This must be recognised and protected in any new arrangements.

If the European Union is serious about protecting the Belfast Agreement then they must accept that the Irish Sea border must go.”