The DUP’s South Belfast MLA and lead member on the Executive Office Committee Christopher Stalford has welcomed the publication of the Flags, Identity, Culture and Tradition Report. 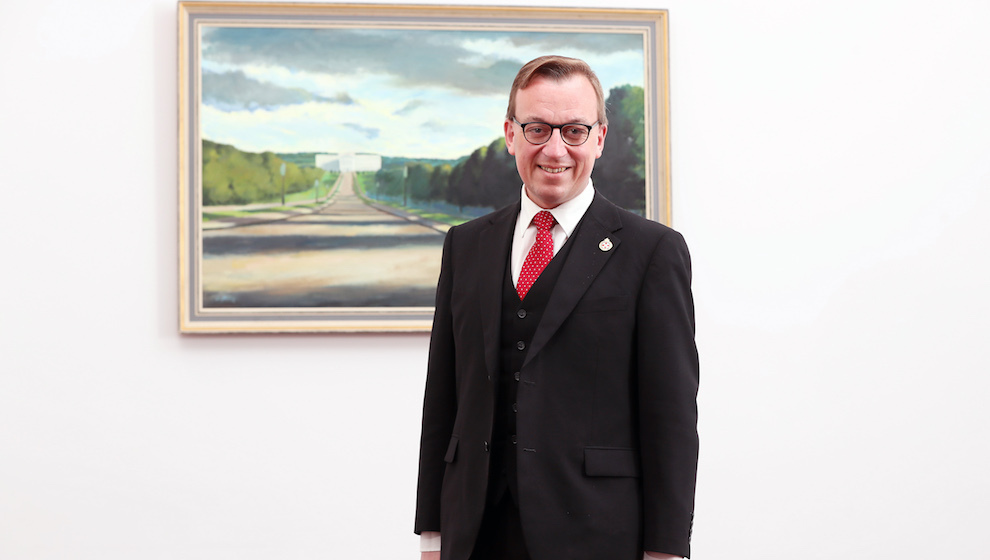 “We welcome the report's publication. We have been calling for it for some time. The public should now give its views.

The answer on these matters is mutual respect but it is hard to come by when Sinn Fein campaigns to remove every trace of Britishness from Northern Ireland.

Sinn Fein in 2021 denied unionist MLAs the opportunity to mark Northern Ireland’s centenary by laying a simple stone or planting a rose bush in Stormont. Sinn Fein snub the Royal Family. Unable to even mark the Duke of Edinburgh’s passing in the same way as other counties.

Such cultural and identity weaponization will make solutions very difficult to come by as some want cultural domination rather than respect.

We are complex society drawn mainly from the British Isles. A mix of Irish, English, Welsh and Scots. Some of us are British, some are Irish, some are Northern Irish and there are new and emerging identities.

I trust every Party will arrive at a similar position.”