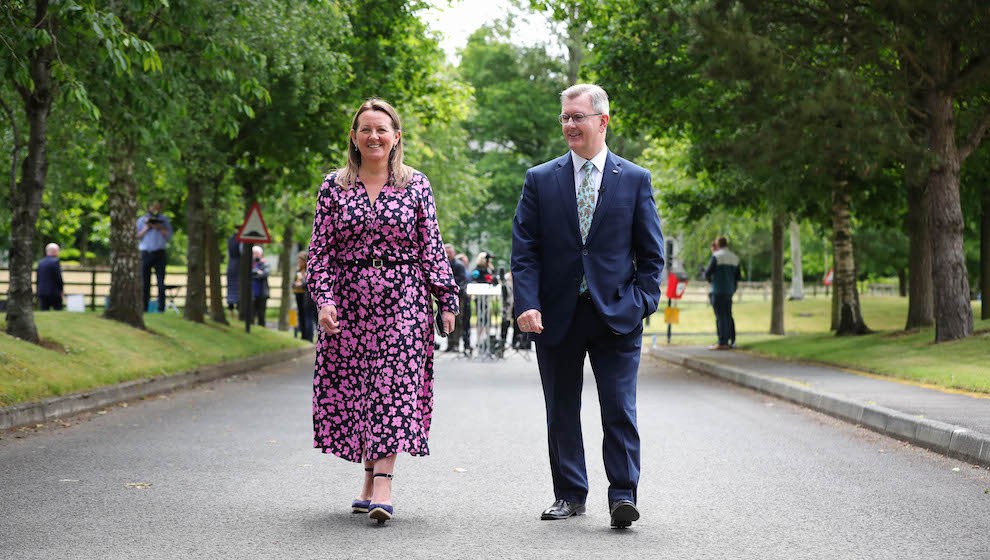 Sir Jeffrey said, “Paula continues to play an important role within the Party since stepping down from the Assembly. I am delighted that she will also continue as a public representative for the Glengormley area. Paula has a first-class record of public service since 2005 when she was first elected as a local Councillor and then during her time as an MLA.

I want to thank her for stepping forward to take on this role which will allow her to continue representing the community in Glengormley and being an integral part of the DUP team within the wider North Belfast area.”

Paula Bradley said, “Stepping back from the Northern Ireland Assembly was one of the most difficult decisions I have had to make, but it was the right step to take. I am looking forward to again serving the people within this new role.

The two new DUP MLAs in North Belfast are a fantastic addition to the team, and it is a privilege to be selected to fill this position within Antrim and Netownabbey Council. I have known Phillip for many years, and he has been an excellent representative for the people of Glengormley.

I join a great team of DUP Councillors and I will play my part in building on the strong foundations we have to deliver for everyone in the Borough.”