Upper Bann DUP MP Carla Lockhart and Paul Givan MLA have met with Secretary of State Chris Heaton-Harris today in Belfast, to express their opposition to the decision by the Northern Ireland Office to commission abortion services in Northern Ireland. 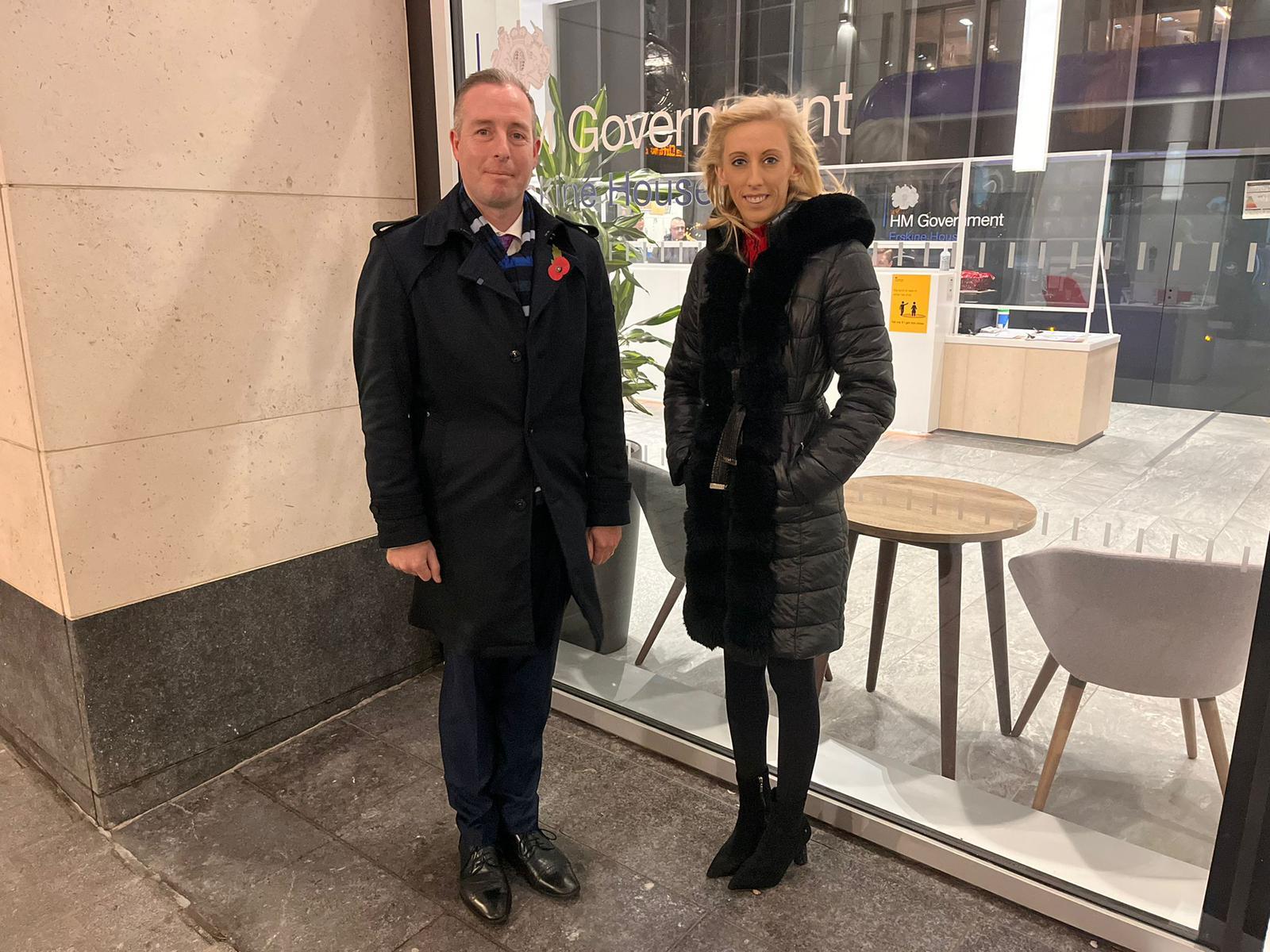 Speaking after the meeting, the DUP representatives said:

“It is deeply regrettable that the Secretary of State has continued down the pathway of Brandon Lewis by commissioning abortion services here in Northern Ireland.

This is a devolved matter. It is for those elected to the Northern Ireland Assembly, and those appointed to serve in any future Executive, to decide on the law regarding abortion in this part of the United Kingdom.

In a society where there are such deeply held views, on both sides of the argument, it is not surprising that reaching consensus on this issue at Stormont has been elusive. However, the answer to that is not to impose the pro-abortion minority viewpoint, when the clear majority in Northern Ireland are against the liberal abortion regime being pursued by the Secretary of State.