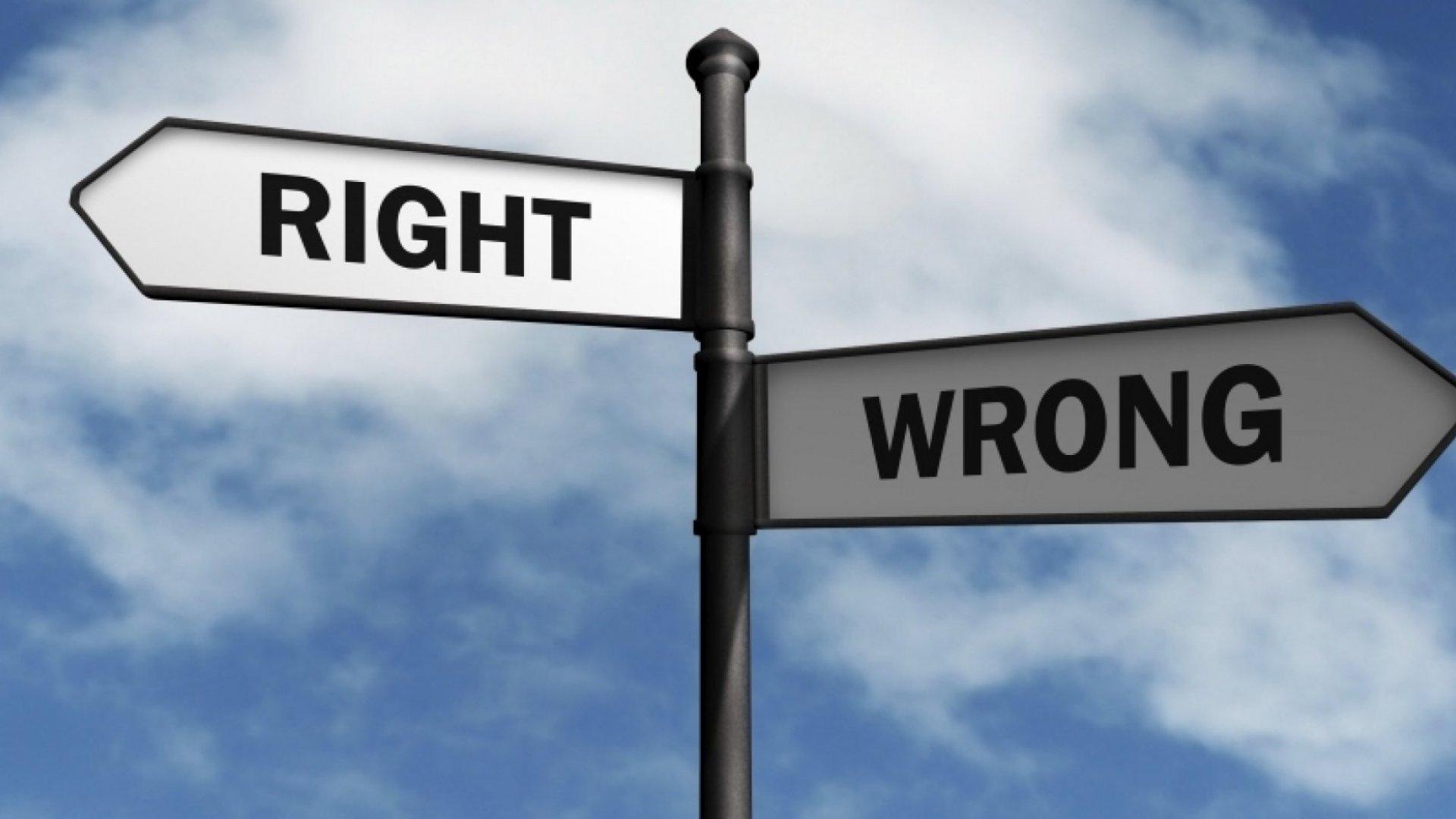 I would request that you carry out an investigation into the Member of Parliament for Mid Ulster, Mr Francie Molloy in relation to a social media post on 8th August 2022 glorifying the actions of IRA terrorist Thomas McElwee.

You may be aware that in 1976, Mr McElwee was part of an IRA gang which took part in a firebombing attack on shops in the town of Ballymena. One of the firebombs destroyed a clothes shwhere a 26 year old mother of three, Yvonne Dunlop was working. She spotted the device and managed to ensure her nine year old son escaped, but she was burned to death in the attack.

Paragraph 17 of the Members Code of Conduct states that “Members shall never undertake any action which would cause significant damage to the reputation and integrity of the House of Commons as a whole, or of its Members generally”.

It would be unthinkable for a Member of Parliament from any party other than Mr Molloy’s to post a tweet paying tribute to someone like Thomas McElwee. Were any other Member to glorify such an individual or their actions they would undoubtedly be viewed as having brought parliament into disrepute. This should be no different just because the Member in question happens to be a Sinn Fein MP.

There is also a significant question as to whether posts such as that from Mr Molloy fit with a Member’s duty to base their conduct on a consideration of the public interest. For a Member of Parliament to eulogise someone involved in serious crime not only causes general upset to the public, but it has a particularly traumatising impact on victims who suffered at the hands of Mr McElwee and his colleagues. The impact upon victims has been pointed out repeatedly and Mr Molloy posted his tweet in the full knowledge that it would cause such distress.

The fact that Sinn Fein MPs may have engaged in such glorification of terrorism in the past, indeed on repeated occasions does not count as mitigation, but instead should be considered as repeated and deliberate breaches of the code. Whilst action was not taken in those cases, that doesn’t preclude a ruling now on Mr Molloy’s latest breach.

I look forward to hearing from you in relation to this issue.