Mid Ulster MLA Keith Buchanan has said that actions of Councillors in Mid Ulster are the latest example of Sinn Fein's disrespect towards anyone who does not share their narrow agenda. 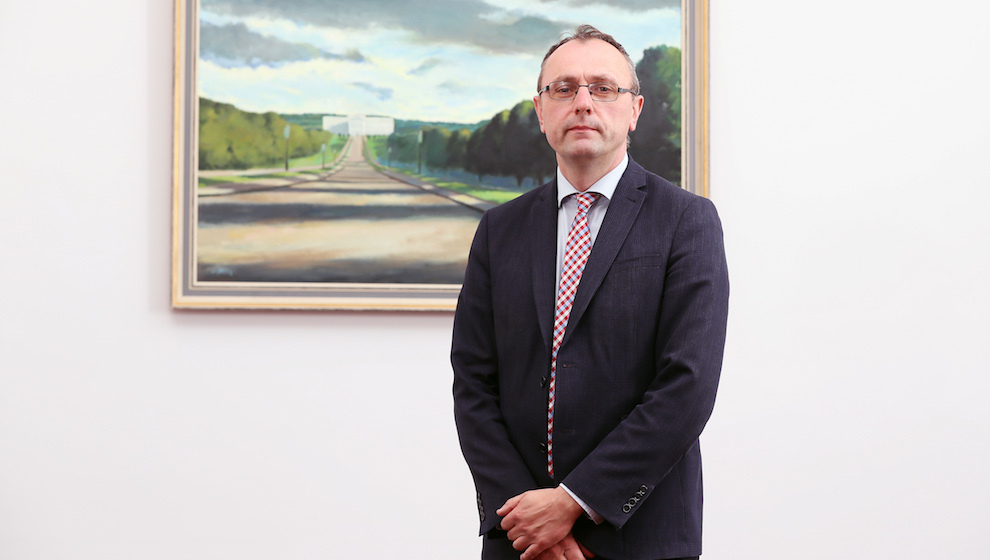 It comes after Sinn Fein Councillors were joined by the SDLP in blocking a motion which sought to organise a "programme of meaningful and respectful events" to commemorate the Queen's Platinum Jubilee.

"Far from working to alleviate recent controversies, Sinn Fein seem content to double down on their disrespect and dismissal of British identity in Northern Ireland.

Few people expect Sinn Fein to join in with celebrations marking Her Majesty the Queen's Platinum Jubilee. However republicans are now seeking to actively deny others the opportunity to enjoy this historic occasion. We first saw Sinn Fein Ministers refuse even the most basic of requests, whilst their Councillors are now blocking proposals to organise "meaningful and respectful events" marking the Jubilee.

That Sinn Fein Councillors in Mid Ulster were joined by the SDLP further highlights a wider problem within nationalism. The respect and admiration for Her Majesty the Queen stretches far beyond the unionist community yet it is snubbed in favour of a narrow nationalistic vision.

Many of the same Councillors who want to prevent allow others celebrating a major occasion that will marked worldwide were quite prepared to see £16,000 of ratepayers money spent establishing a working group to promote discussion on the topic of a united Ireland.

There is a complete lack of leadership on display from Sinn Fein. They make demands from others but cannot display even the most basic level of respect to their unionist neighbours. These actions should be a clear wake-up call to anyone who believes the outcome of the election is not important."