Medicines ‘cliff-edge’ looming due to Protocol

DUP Peer Nigel Dodds has highlighted the looming ‘cliff-edge’ if there is not a resolution on medicine supply to Northern Ireland which is threatened because of the requirement for Northern Ireland to follow EU rules as a result of the Protocol. 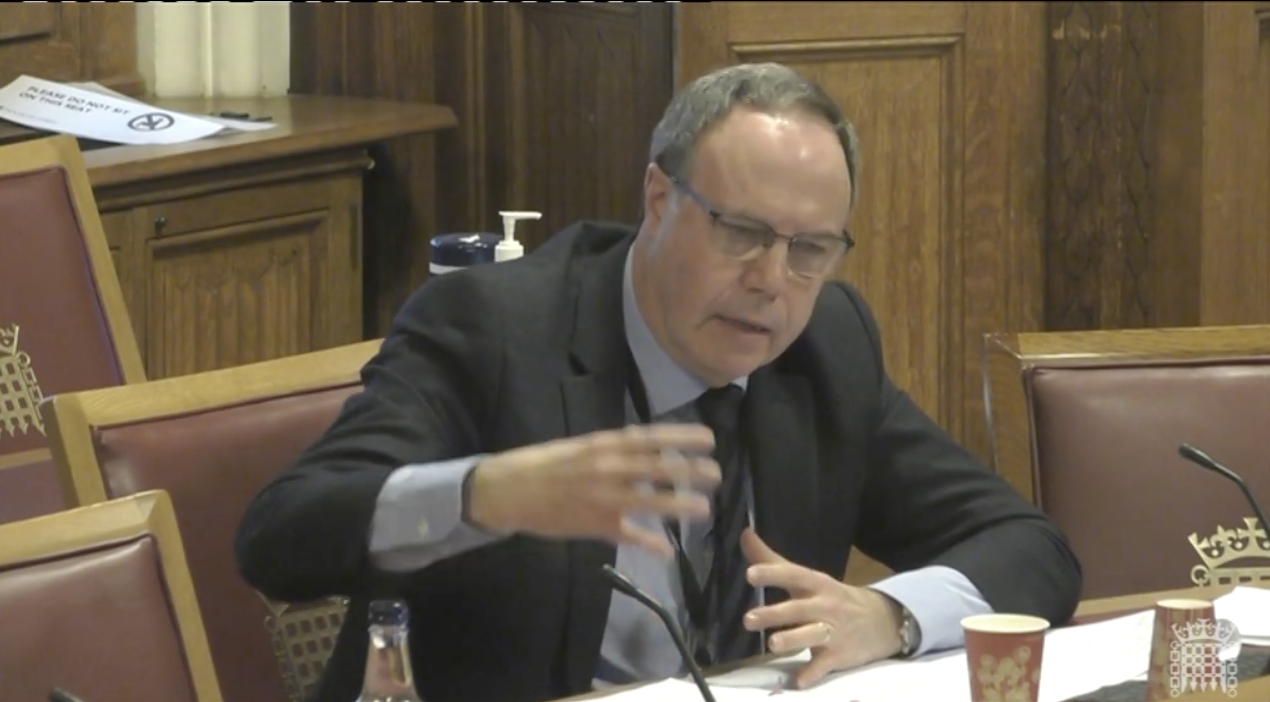 He was speaking after representatives of the BMA, NHS Confederation and Nuffield Trust gave evidence to the House of Lords sub-committee on the NI Protocol.

“The impact of the Protocol on medicines was made clear today. The vast majority of our medicines are supplied through Great Britain and we were told “the biggest single factor causing the difficulties” was the need for Northern Ireland to follow the Falsified Medicines Directive. It is only due to the Protocol that Northern Ireland is bound by this directive despite it only being necessary for a very tiny proportion of medicines.

It was notable to hear a suggestion that a simple way to make progress would be for Northern Ireland simply to ignore the Falsified Medicines Directive given the costs of complying with it would vastly outweigh any penalties imposed. If the EU continues to cling to its “rules based” mantra then simple solutions will be more difficult to achieve.

What is needed is the will to make progress and for our supply of medicines to be supplied and regulated as they should be, right across our NHS on a UK basis.”