Lagan Valley MLA Emma Little Pengelly has written to the Human Rights Commission asking them to outline whether Michelle O'Neill's comments that there was no alternative to IRA terrorism are compliant with the principles set out in national and international human rights frameworks.

The text of her letter is below. 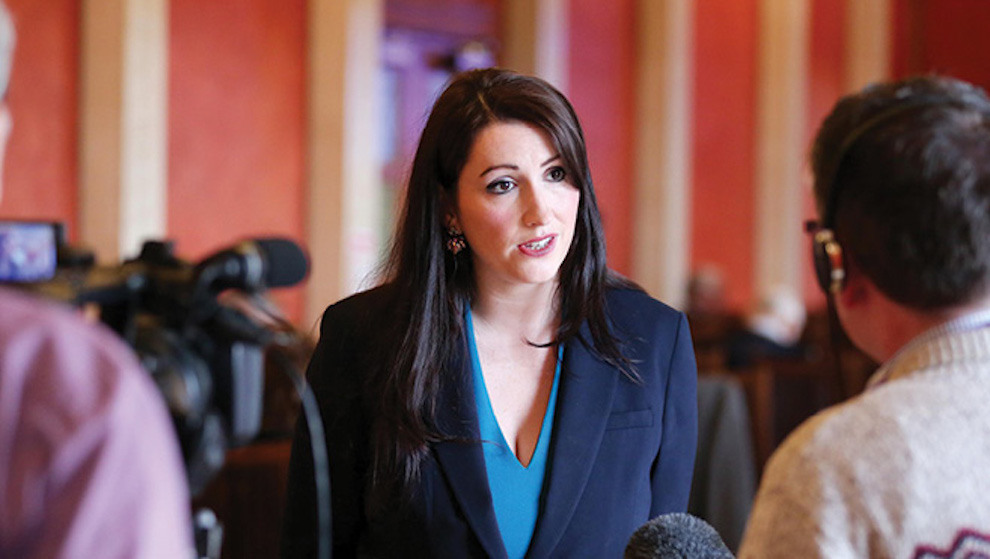 I hope you are well.

You will no doubt be aware of a recent BBC interview with Sinn Fein MLA Michelle O’Neill in which she remarked ‘that there was no alternative’ to violence by the Provisional IRA. This claim has attracted significant public criticism and served to retraumatise the innocent victims of terrorism in Northern Ireland and further afield.

I would refer you to comments by my Party colleague, Lord Dodds, who earlier this week recounted the likely impact of Ms O’Neill’s apparent justification of murder upon those targeted and affected as a result of IRA attacks during the Troubles. As you will know, Nigel and Diane Dodds were subject to a failed attempt on their lives whilst visiting their very ill son Andrew in the Royal Victoria Hospital in December 1996.

“Diane and I were just talking about that intensive care unit that day in the Children’s Hospital and how it wasn’t just our son Andrew who was gravely ill. There were other parents sitting by bedsides of their children and hearing shots being fired. How must they feel today?

“It does bring back all those awful memories. It brings back the terrible emotional effects that the whole family went through, the tears, the fears, and that will be replicated thousands of times across Northern Ireland as a result of what Michelle O’Neill said.”

The Northern Ireland Human Rights Commission is under a statutory duty under the 1998 Act to promote understanding and awareness of the importance of human rights in Northern Ireland. Remarks in the public square which justify terrorist atrocities that were patently unlawful - and which involved innumerable human rights abuses - serve to undermine this function and deny citizens an effective understanding of the rule of law as well their rights as victims of crime.

The rule of law must be at the heart of our collective approach to the past - regardless of whether that drives us to defend routes to justice for innocent victims or challenge narrow attempts to airbrush history.

In this context, does NIHRC regard Michelle O’Neill’s claim that ‘there was no alternative’ to IRA violence to be compliant with the principles set out in national and international human rights frameworks? Moreover, in its view, do such remarks conflict with, or undermine, current support for law and order?

It is my ultimate hope that your response to this correspondence treats the matters raised with the seriousness and clarity that they deserve.

To this end, I look forward to hearing from you in the very near future.