East Antrim DUP MLA David Hilditch has this morning written to Police Scotland, UEFA and the FAI regarding the repulsive scenes after the Republic of Ireland Women's victory over Scotland last night. 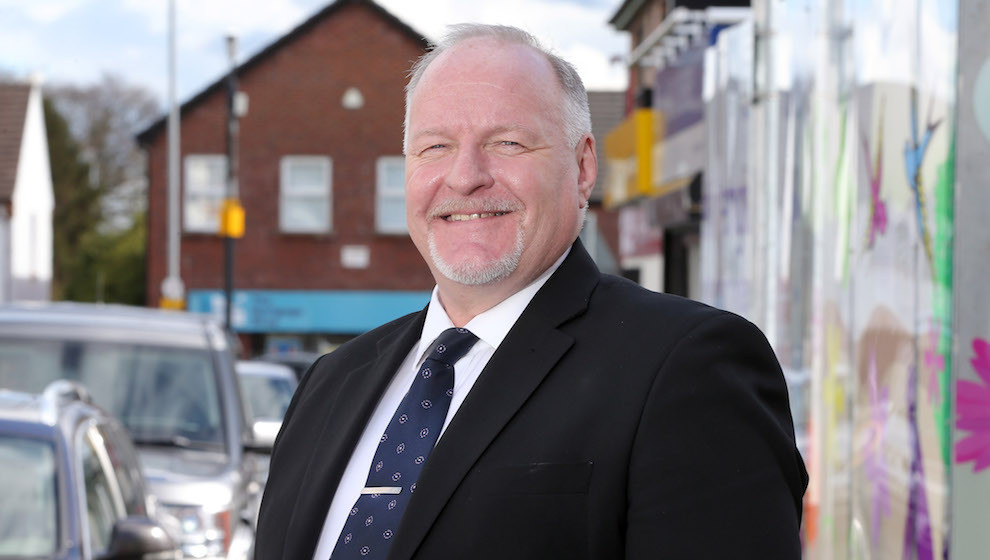 A video emerged online of team members chanting 'ooh ah up the ra' after ROI's 1-0 win at Hampden Park, with the FAI and ROI Manager Vera Pauw apologising for the incident.

"Unfortunately this is becoming an all too common occurrence, a team wins a trophy or qualifies for a tournament and their first thought is to chant about a terrorist organisation."

"We have seen it numerous times in the past and no doubt we will see it again in the future. An apology doesn't cut it. There are countless victims of IRA terrorism in both Northern Ireland and the Republic who will be rightly disgusted by the actions of this group of women who are supposed to be representing their country."

"UEFA needs to be sitting up and taking note. If this were a team chanting about Al-Qaeda or Hamas there would be wide spread uproar and the team would most likely be expelled from the tournament. This is no different, but will we see action? I doubt it."

"The very least that should be done is the FAI should be withholding the players' match fees and donating them to an appropriate victims charity."