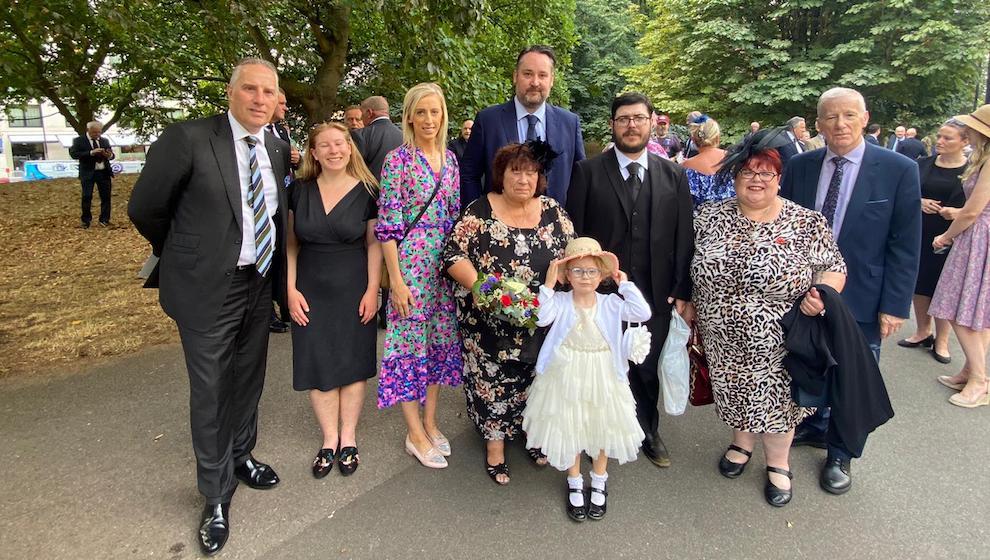 It is important that such anniversaries are marked and the memories of what took place during the troubles are kept alive for future generations to properly understand what took place.

There has been some small measure of justice in the case of the Hyde Park families where the daughter of one of the soldiers was awarded damages. The families have displayed huge determination and dignity in their search for truth and justice. They were frustrated by a decision in 2016 by the Legal Aid Authority not to support their civil action.

They also saw someone described as an "active participant" in the murders evade justice because of the disgraceful OTR deal struck between Sinn Fein and the previous Labour government. That has now been compounded by legislation being pushed through Parliament by the current government that would see all those responsible granted an amnesty.

Such actions are a far cry from comments from the Prime Minister at the time who said of those responsible for the attacks that "we will not rest until they are brought to justice"".