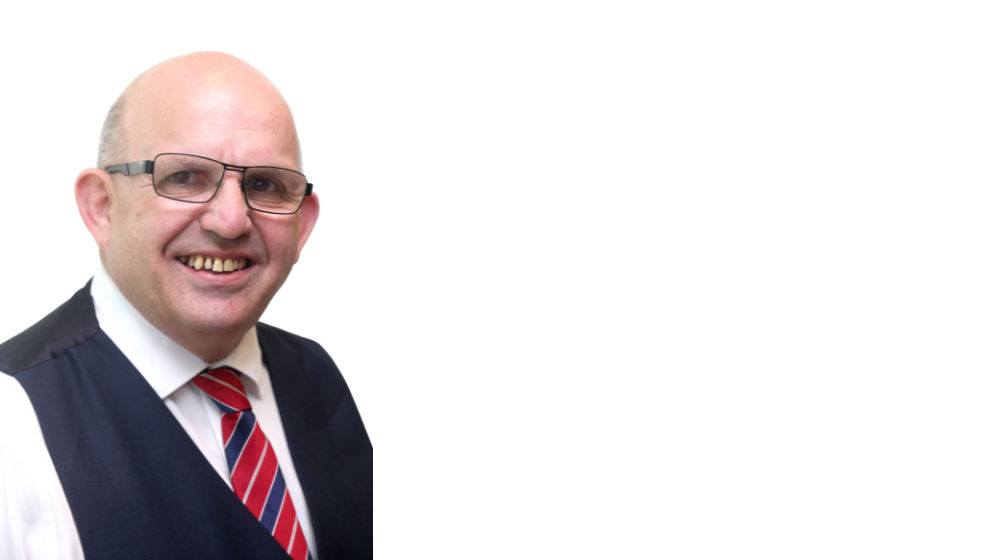 Sir Jeffrey said, “I am deeply saddened by John’s passing and I want to pass my sincere sympathies to Linda and their two daughters. John was a passionate unionist, but was ultimately guided by his deep faith and I hope the certainty of that faith will be of comfort to them in these difficult days.

Even through his illness he continued to be at the heart of the community and to carry out his council duties. Just a few weeks ago John once again took his place in front of Dunloy Orange Lodge and led them as Worshipful Master through the streets of Bushmills. As Chairman of our North Antrim Association, he was both a source of encouragement and support during the recent Assembly election.

John will be greatly missed by everyone in the Party, and particularly by all those who worked most closely with him.”

Party Chairman Lord Morrow said, “John has been a faithful party member over many decades now. He first stood for election to the former Down District Council as far back as 1989 and was elected to represent Newcastle in 1993. He was later elected to the Bann Valley area of Ballymoney Borough Council in 2005 and has been a dedicated servant to the people of that area since then.

My thoughts and prayers are with Linda, their daughters and the wider family circle at this time.”