Strangford DUP MLA Peter Weir has said John O'Dowd's 'sit back and do nothing' policy on broadband isn't supported by the thousands of people across Northern Ireland who have been connected thanks to the DUP-secured funding. 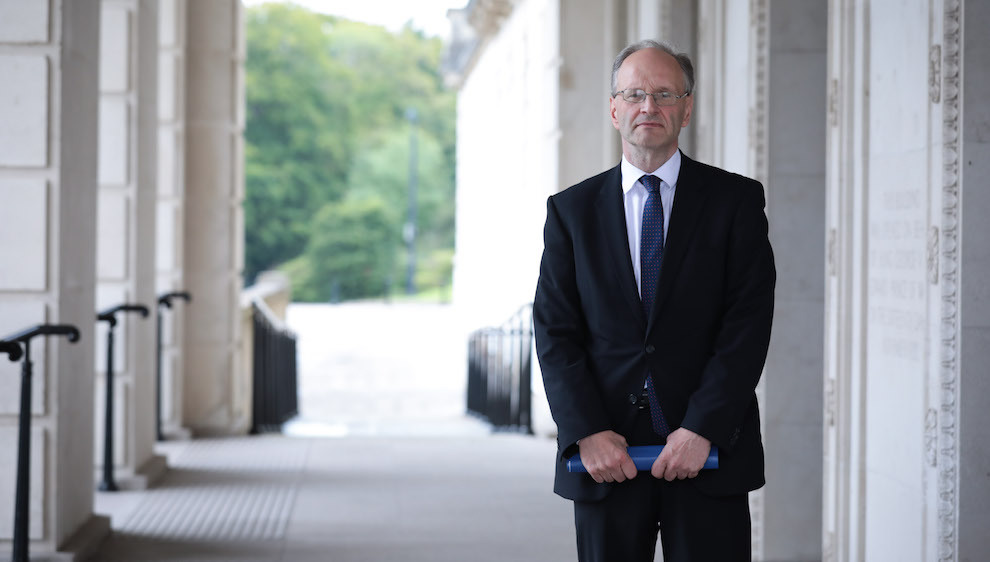 At a meeting of the Economy Committee in the Northern Ireland Assembly today, Sinn Fein MLA John O'Dowd questioned whether "public money needed to be invested in this sector".

Peter Weir said, "In 2017 the DUP secured £165million funding which is overseeing the roll-out of Next Generation Access broadband to 85,000 properties across Northern Ireland. It is not just improving speeds, but in many rural areas it is connecting properties that previously couldn't access any broadband at all.

John O'Dowd's position, at best would have seen thousands of people in predominantly rural areas of Northern Ireland wait years before securing broadband and at worst would have seen many people never able to access any kind of functioning connection. That was reinforced by independent officials who confirmed just how vital this gap funding has been.

Nearly 3,000 properties across Upper Bann will benefit from this broadband funding. How many of those people would be happy with John O'Dowd's 'sit back and do nothing' policy. The greatest benefits of this project will be seen in Fermanagh & South Tyrone, Mid Ulster and Newry & Armagh. Tens of thousands of people in those areas should bear John O'Dowd's comments in mind any time they switch an internet connected device on.

The DUP wasn't prepared to sit idly by and wait for companies to decide when or if people could benefit from broadband access. It is the same position we took when public money was used to assist with the extension of the gas pipeline to areas in the west and north west of Northern Ireland. Perhaps a video call with John O'Dowd would be the most appropriate way for thousands of people to highlight how disgraceful the Sinn Fein attitude is on broadband access."