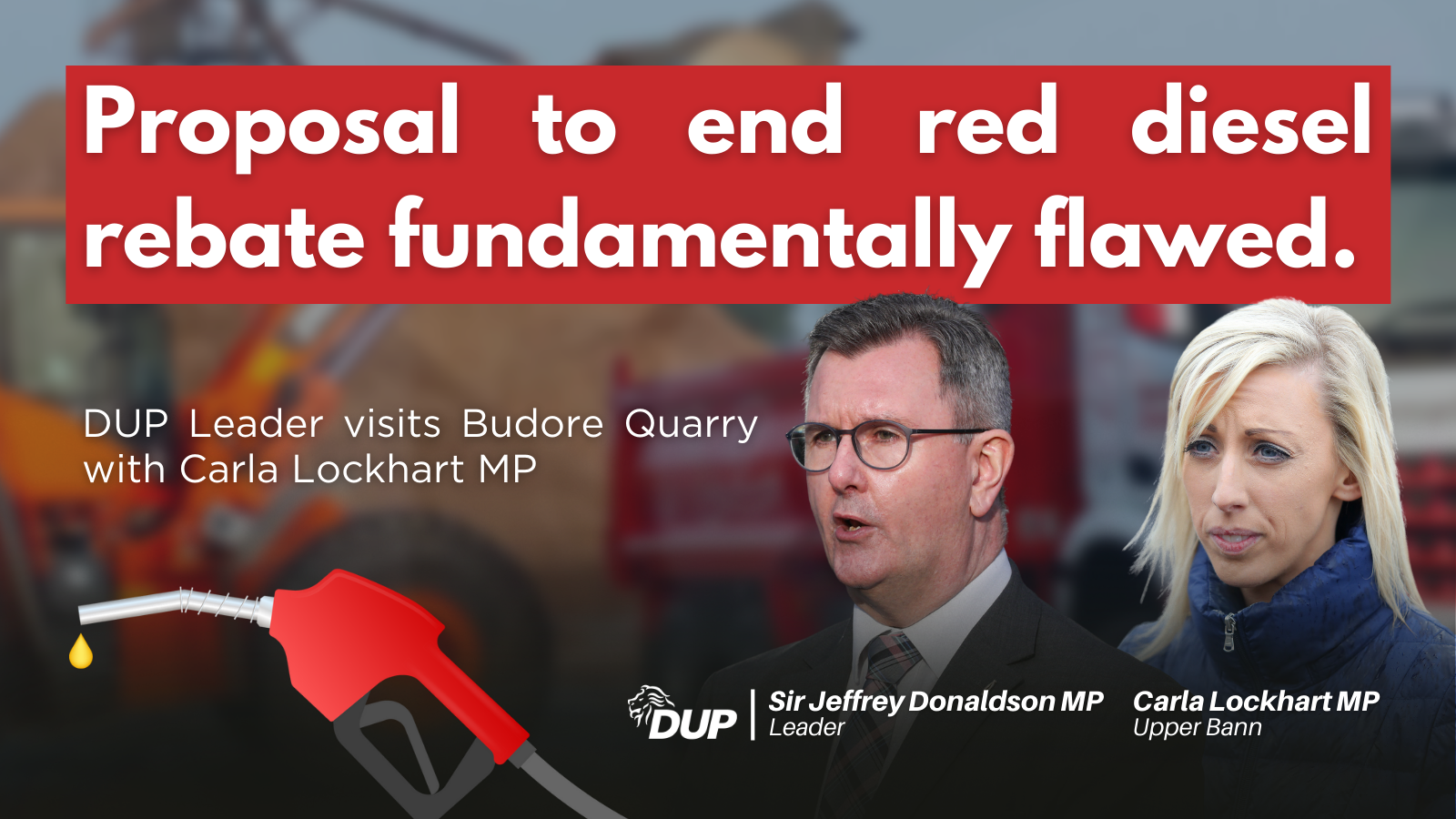 They heard first-hand the crippling impact these changes would have upon the economy and how they would serve to drive up the cost of living.

“At a time when the UK’s economy is still weathering the impact of the pandemic and the cost of living is soaring, for the Government to pursue a policy which would only serve to exacerbate these problems, is fundamentally flawed. It will mean increased costs ultimately for consumers.

I heard this afternoon directly from leaders of the construction industry, regarding the crippling impact that ending the red diesel rebate will have. The sectors are not opposed to change but their energy source must be viable and affordable. The heavy plant sector have no feasible alternative to red diesel.

If the Government forces these changes through, job losses in these vital sectors and increased costs for consumers is the inevitable outcome.”

“We have fought these proposals every step of the way, securing a parliamentary debate, to allow MPs from across the UK to articulate the very real dangers of this policy to their constituents.

Even charity tractor runs, which are a staple of rural life raising hundreds of thousands of pounds, are not immune from these ill-thought-out proposals.

We all want to pursue the reduction of carbon emissions, but for those who would face the brunt of these policy changes, the technology and alternative fuel sources are simply not available.

We will continue to oppose these fundamentally flawed measures in Parliament and call on the Government to listen to the concerns of the industry.”