North Antrim MP Ian Paisley has accused the Department for Infrastructure of continuing to malign and ignore 100,000 motorcyclists in Northern Ireland. He called on them to use proper data so that motorcycling is not presented as being more dangerous than it is. 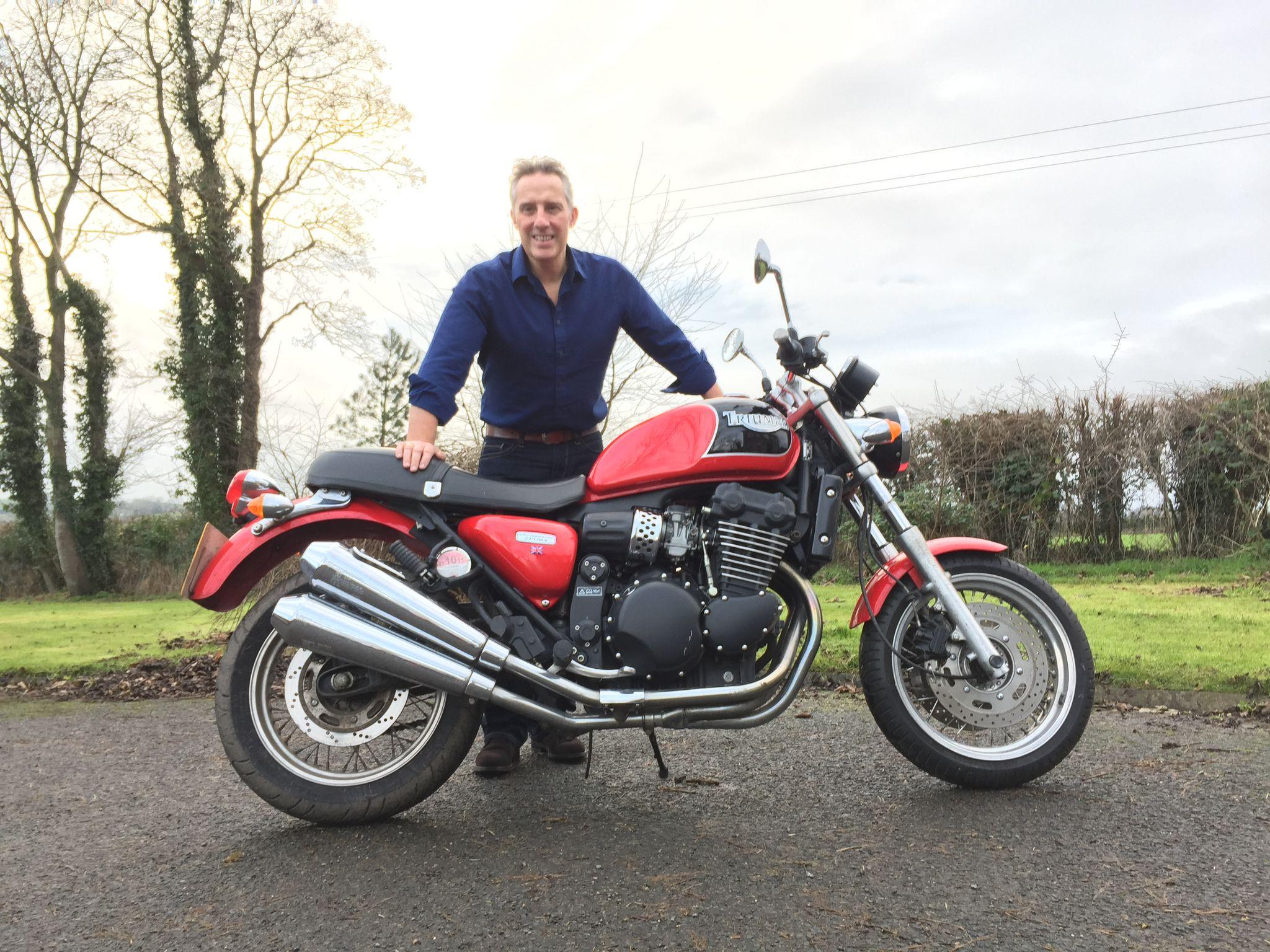 His comments follow the recently published the consultation outcome report on the New Road Safety Strategy for Northern Ireland to 2030.

The DUP MP is chair of the APPG on Motorcycling in Parliament and he said, “This latest report suggests that motorcyclists suffered a 36% increase in KSI collisions per 100 million kilometres travelled in 2021. That level of increase not only lacks credibility, but would suggest that motorcycling in Northern Ireland is grossly more hazardous than in Great Britain.

I know that the Motorcycle Action Group (MAG) have pointed out flaws in the DfI statistics in the past and how data is collected, using a small questionnaire sample rather than real-world traffic data which is used by the Department for Transport in Great Britain. The Department is maligning motorcycling as being significantly more hazardous than it is.

Not content with maligning motorcycling, it then ignores the 100,000 motorcyclists in Northern Ireland. Whilst painting it as grossly unsafe, the Department and the outgoing Minister refused to introduce any measures to improve safety. The suggestion was made of an Enhanced Rider Scheme as happens in Great Britain. This was rejected yet the draft Road Safety Review lays out plans to introduce training for safer tractor driving, cycling and for newly qualified drivers. Virtually every road using group is provided for with the sole exception of motorcyclists

This report was quietly released in the last few days, presumably in the knowledge that it would receive little scrutiny. It will not be ignored by anyone involved in motorcycling however and it certainly is an issue that I intend to pursue with the Department.”