Council of Europe warned that hostility to unionist concerns must end

DUP North Antrim MP Ian Paisley has warned the Parliamentary Assembly of the Council of Europe in Strasbourg that question marks over the future of devolution in Northern Ireland will continue to exist for as long as Brussels ignores the concerns of Unionists in relation to the Protocol. 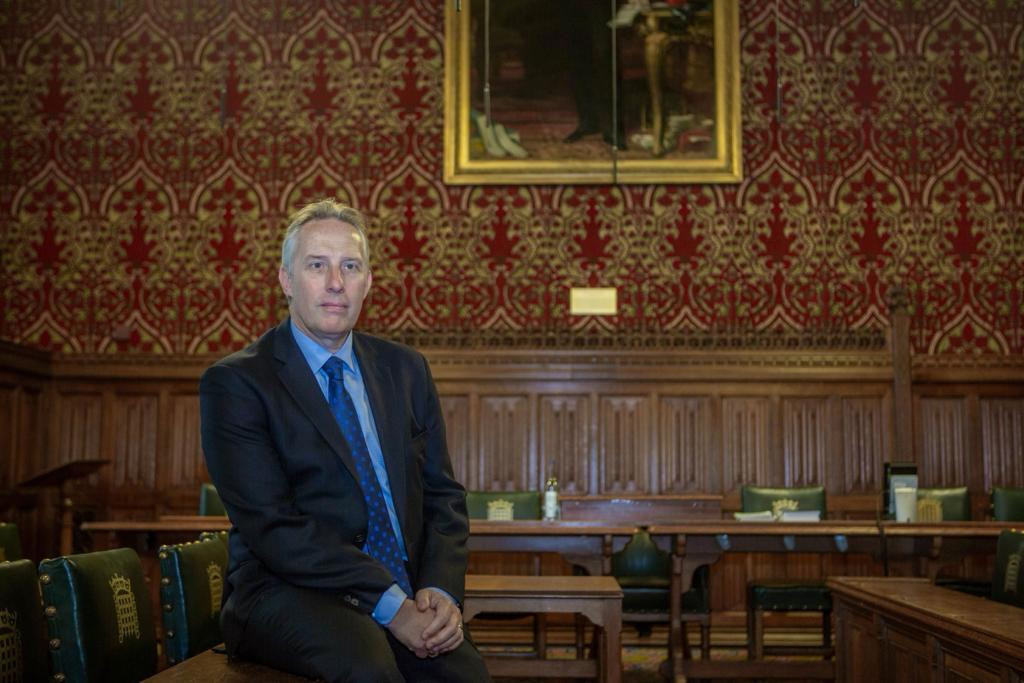 Commenting after Thursday’s sitting, in which he responded to a report claiming Brexit has led to a ‘backsliding’ on human rights protections in Northern Ireland, Mr Paisley said:

‘‘There has been no reversal of human rights in Northern Ireland.

The European Convention was enshrined in Northern Ireland law by Sections 6 and 24 of the 1998 Act. This does not depend on the Human Rights Act or being a member of the European Union. There is also no absolute commitment to a Northern Ireland Bill of Rights in either the Belfast Agreement or New Decade New Approach and it is clear that any agreement at all is to be reached through consensus. In addition, the Government’s legislation on the Protocol would not alter any of its current obligations in this area.

The authors of this report should accept these facts but instead they are more interested in listening to the Sinn Fein spin and playing on the fears of people across Northern Ireland.

It is striking that there is not a single reference in this report to the immense damage caused by the Protocol to the cross-community consent principle that is foundational to power-sharing. It is as if the concerns of Unionism don’t exist. The report even has the audacity to suggest that in Northern Ireland ‘‘the general population is not really worried about the Protocol.’’

If there is to be a basis for stable government in Northern Ireland in the future, this sort of hostility to the legitimate concerns of Unionism must end. In fact we would be keen to know which Unionists, if any, the rapporteur of this report met during his fact-finding visit to Northern Ireland.

The Protocol does not ‘‘respect the constitutional order of the United Kingdom.’’ In truth, it alters and attacks Northern Ireland’s constitution position in the United Kingdom. This Party has a mandate to seek the restoration of our place in the UK internal market, and if necessary, we will go to the electorate and ensure that mandate is renewed.

The DUP is committed to ensuring these concerns can no longer be viewed as expendable. Unless legitimate concern about the Protocol is placed front and centre of the latest round of talks, that process will simply default to an echo chamber, casting the future of the devolved institutions further into jeopardy.’’