EAST Belfast DUP MLA Robin Newton has said that foot-dragging by the Communities Minister in relation to properties in Knocknagoney is nothing short of disgraceful. 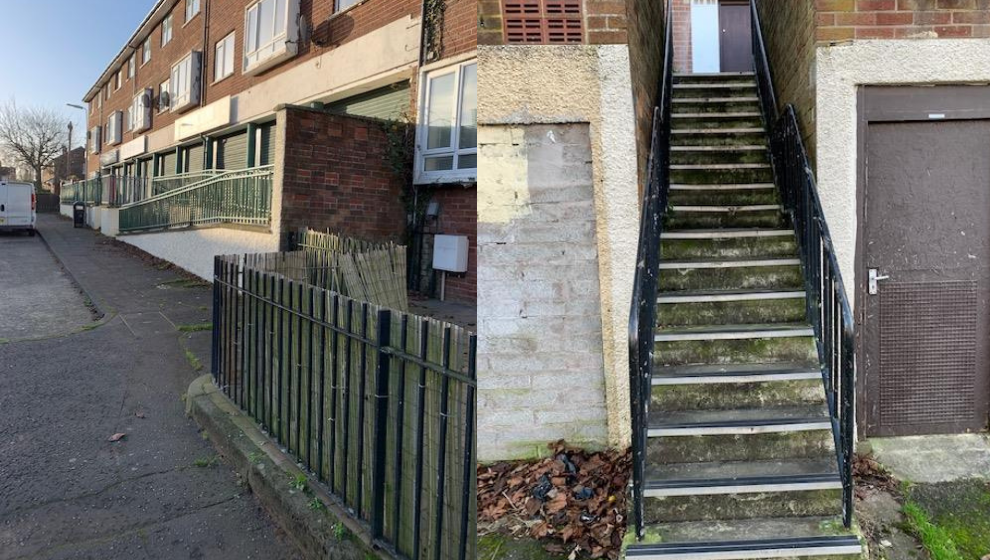 Mr Newton said, "Deirdre Hargey received a Housing Executive economic appraisal with proposals for the future of homes and shops on Knocknagoney Avenue on the 6th October. This was a professionally prepared appraisal which took two years to complete and I believe contained a recommendation to demolish the properties.

The residents have been raising problems relating to the condition of their homes for more than 10 years but the Minister still drags her feet and is refusing to make a decision.

It is a disgraceful way to deal with residents who are being let down by yet more indecision from this Sinn Fein Minister and left in sub-standard and decaying properties. It appears to be a pattern however from Deirdre Hargey who has shown time and time again that she is either incapable of taking decisions or her party is not allowing her to do so.

Those who have watched her continual failure to meet promises about the Sub Regional Stadia Programme for local football grounds will know the Communities Minister whose delivers soundbites but nothing more."