DUP Deputy Leader Paula Bradley has said the commemoration of three IRA terrorists at Clonoe O'Rahilly's GAA club in Co Tyrone raises questions for both Sinn Fein and the GAA. 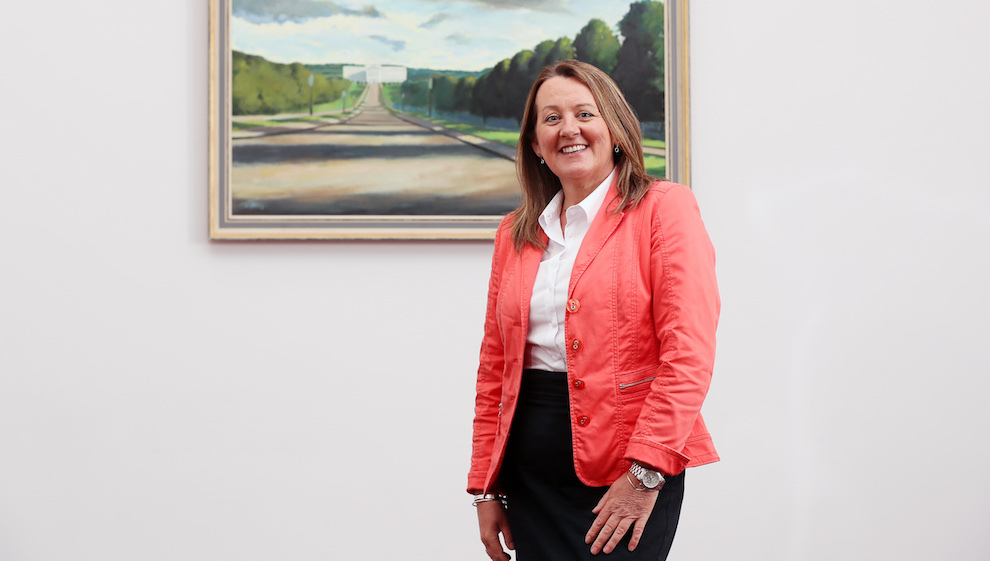 "Those commemorated at this event are defined not by the fact they were members of a GAA club, but by their participation in terrorist attacks. That definition is crystallised by a memorial which highlights their status as "volunteers" above anything else. This isn't about a community reflecting or remembering anyone, but is part of a continued attempt to normalise the activities of the IRA. It is particularly disappointing that GAA clubs continue to associate themselves with attempts to promote such a warped view of history.

Sinn Fein also cling to the commemoration of terrorism instead of attempting to show any leadership to the wider community in Northern Ireland. We have witnessed this party attempt to exclude unionists from all-party meetings and the direction they would take Northern Ireland is very clear.

Previously Deirdre Hargey claimed not to be aware of Bellaghy GAA clubs grounds being used by a hate group. She should make the position of her Department clear about sports clubs aligning themselves with people who have engaged in terrorism. She should also spell out the implications for such clubs in relation to public funding."

"These men set out to attack a police station with the clear intent of causing death and destruction. The GAA should make clear whether they are comfortable with terrorists being held up as role models to the young people involved with this or any other club."