DUP South Antrim MLA and Policing Board representative Trevor Clarke has reacted to the findings of a Police Ombudsman investigation into the circumstances surrounding the murder of senior republican and IRA informant Denis Donaldson. 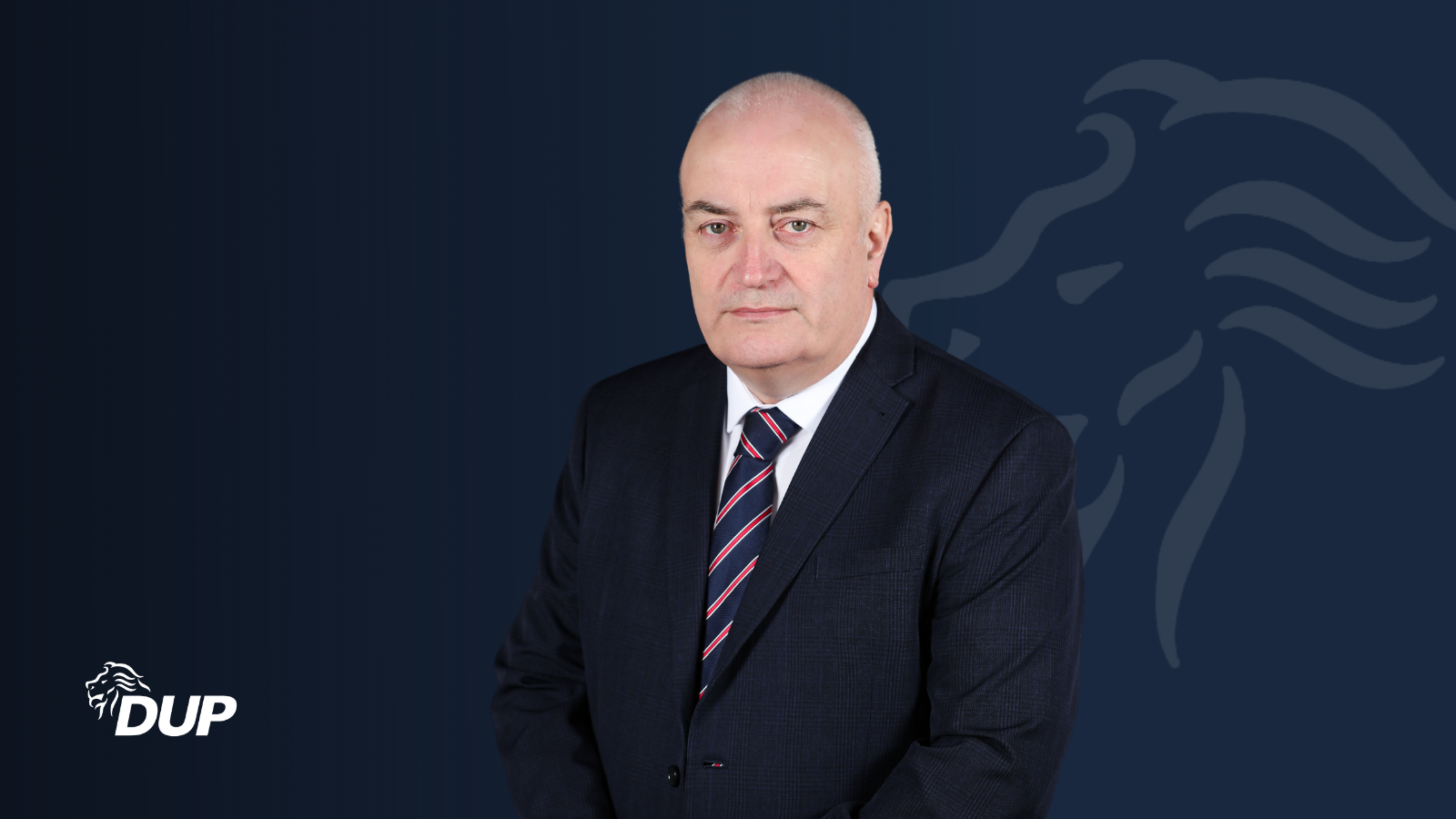 Commenting, he said:
‘‘I welcome the outcome of this investigation, which vindicates the actions of the PSNI in the period leading up to, and following, this heinous crime. There is no evidence whatsoever that police officers leaked the whereabouts of Denis Donaldson or impeded the Garda investigation into his murder.

The Ombudsman has been oddly critical of the PSNI for not carrying out a full risk assessment after the Sunday World had identified where Mr Donaldson was living. This is despite the PSNI advising the Garda of the potential increased risk and the victim living outside of their jurisdiction.

Endless recriminations against the PSNI and RUC does precious little to secure justice and a semblance of closure for the vast majority of families bereaved as a result of terrorism during the Troubles. Now that this investigation is complete, our sights must be firmly fixed on identifying those responsible for this brutal murder as well as those in the republican movement who have something to hide.’’