Clarke astonished by swimming and yoga bail to RoI

The DUP’s lead representative on the Policing Board Trevor Clarke has questioned why an individual accused of preparing for acts of terrorism has been granted bail to attend yoga and swimming sessions in the Republic of Ireland. 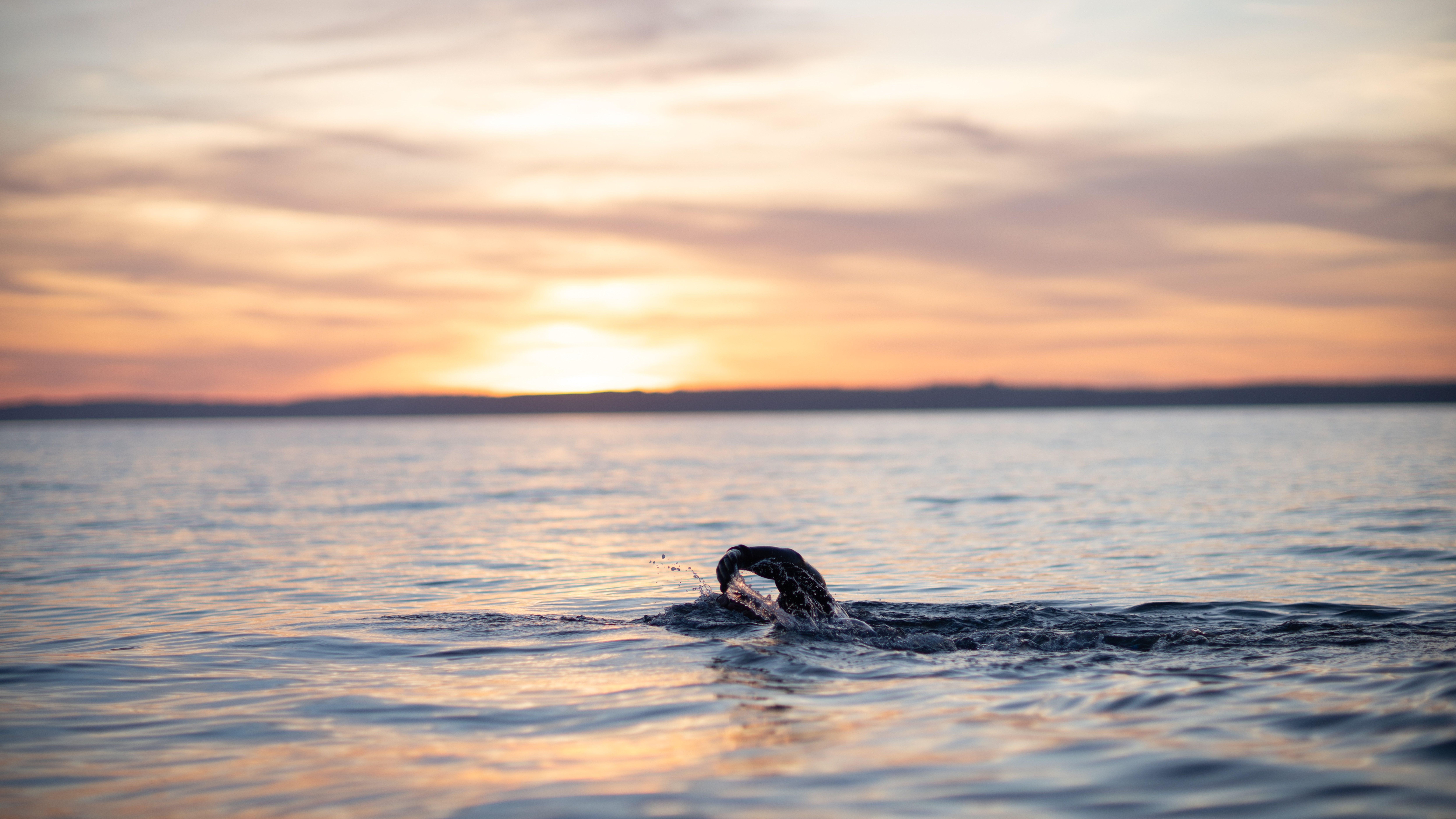 ‘’This decision requires further explanation. That someone facing terrorism charges in Northern Ireland should be given the latitude to travel to another jurisdiction for recreational swimming will come as a shock to many.

Open-water swimming and yoga facilities exist in Northern Ireland without the need for the defendant to travel across the border. Access to counselling and other mental health support is also available locally. This bail freedom baffles me.

It is difficult to understand why original bail conditions - which would have considered factors such as flight risk and the potential for reoffending - have been varied in this case.

I have written to the Lord Chief Justice, asking for more information and the rationale behind this decision. I am particularly conscious that the Republic of Ireland has a very poor history when it comes to the extradition of republicans.

Whilst we respect this determination and the role of the courts more generally, it remains our view that any decision to relax bail must be proportionate and balanced with the needs of both victims and the wider public interest. In a democracy, we have a duty to scrutinise and voice the concerns of our constituents.

It is likely that the defendant will now benefit from a level of freedom that is not replicated for many charged with lesser offences.”