DUP MLA for South Antrim Trevor Clarke and member of the NI Assembly Commission which manages Parliament Buildings, has said there is zero tolerance for any semblance of our British identity within Stormont. 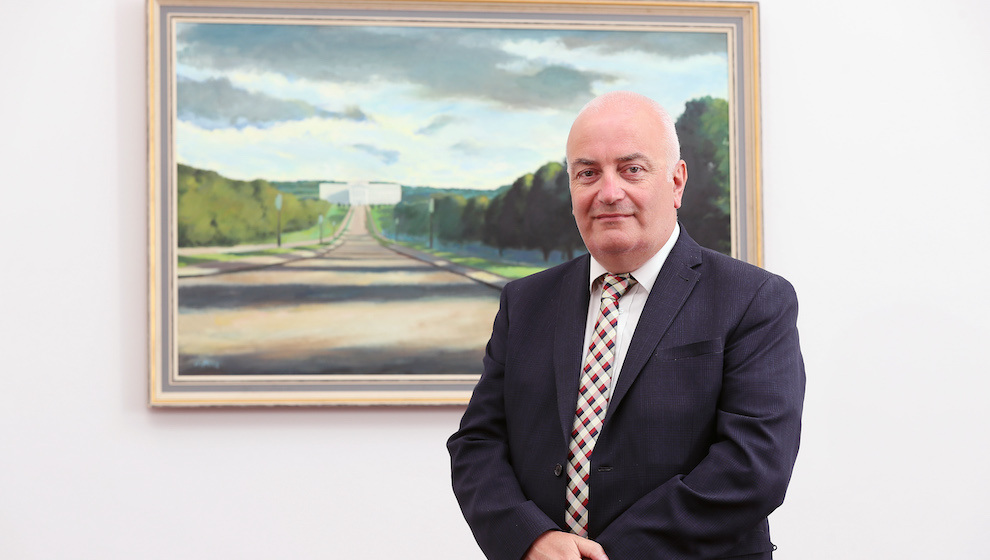 Mr Clarke was speaking after the SDLP and Alliance Party vetoed the flying of the Union Flag on Saturday 28 May 2022 to mark the centenary of Northern Ireland.

Tens of thousands of Orangemen will assemble in the Stormont Estate for a parade to mark the centenary of Northern Ireland. The parade was postponed to this date due to Covid-19.

“My colleagues Keith Buchanan, Jonathan Buckley and Mervyn Storey had submitted the request to fly the Union Flag on 28 May 2022 to coincide with the Orange Order’s centenary parade. The request was made last February.

The Alliance Party and the SDLP have shown a particular intolerance which is both short-sighted and narrowminded. It lays bare the intolerance for our British identity.

The parade will celebrate Northern Ireland and the Union, yet tolerance is in such short supply amongst SDLP and Alliance MLAs that they could not countenance the Union Flag flying for a few hours.

Such decisions make it much more difficult to deal with tattered flags on street furniture when elected representatives block the Union Flag flying on public building flagpoles such as Parliament Buildings.”C