DUP Mid Ulster MLA Keith Buchanan and DUP Councillor Anne Forde have called for political leadership from all parties in Mid Ulster after Ballynougher Orange Hall, outside Magherafelt, was seriously damaged by fire. 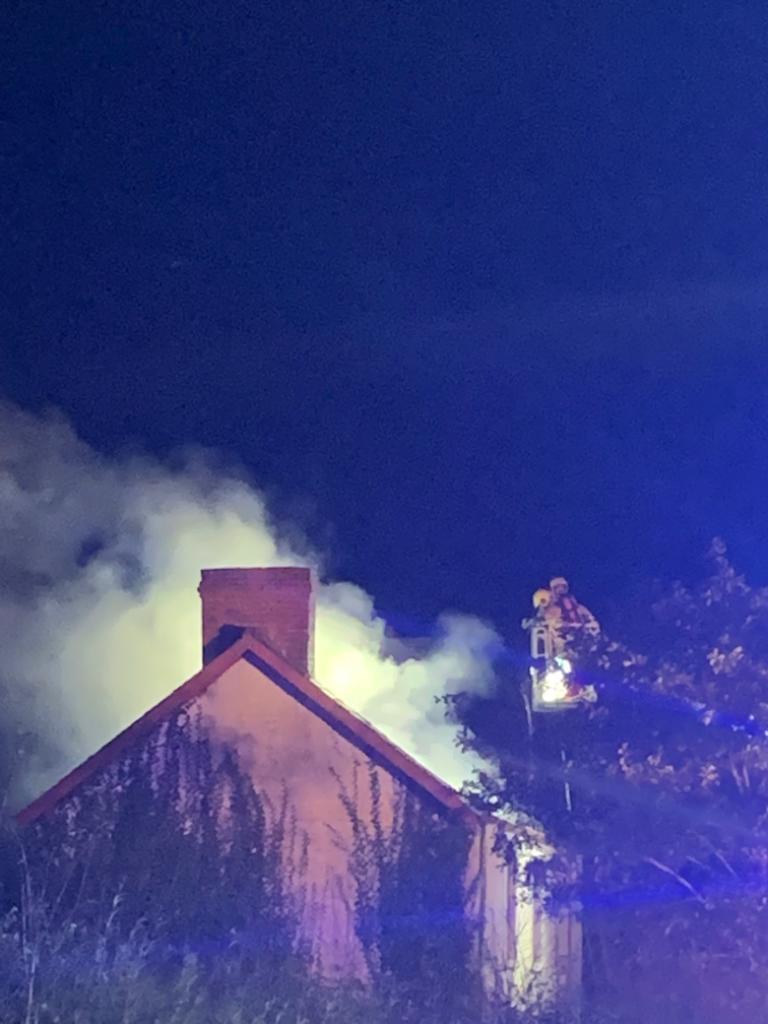 “I visited the hall this evening as fire crews were battling to bring the blaze under control. One of the metal window-guards had been removed when the fire was discovered. The fire has seriously damaged the hall with the roof collapsed.

The police are investigating the circumstances. I call on anyone with information to contact the police in Magherafelt.

I also call on all political leaders to condemn those who continue to attack Orange Halls. It speaks volumes that this hall had to have metal sheets across all its windows and doors in the first place. There is no place for such hatred in society. The men and women of that lodge have every right to exist in Mid Ulster and live peaceably.”

"This lodge is well rooted in the community and has been here for over 100 years. The folks in the lodge just want to be respected and be able to celebrate their Orange culture. Those who are so intolerant as to want the hall destroyed need removed from our streets. This is not an attack on bricks and mortar, it is an attack on the people who use that facility."