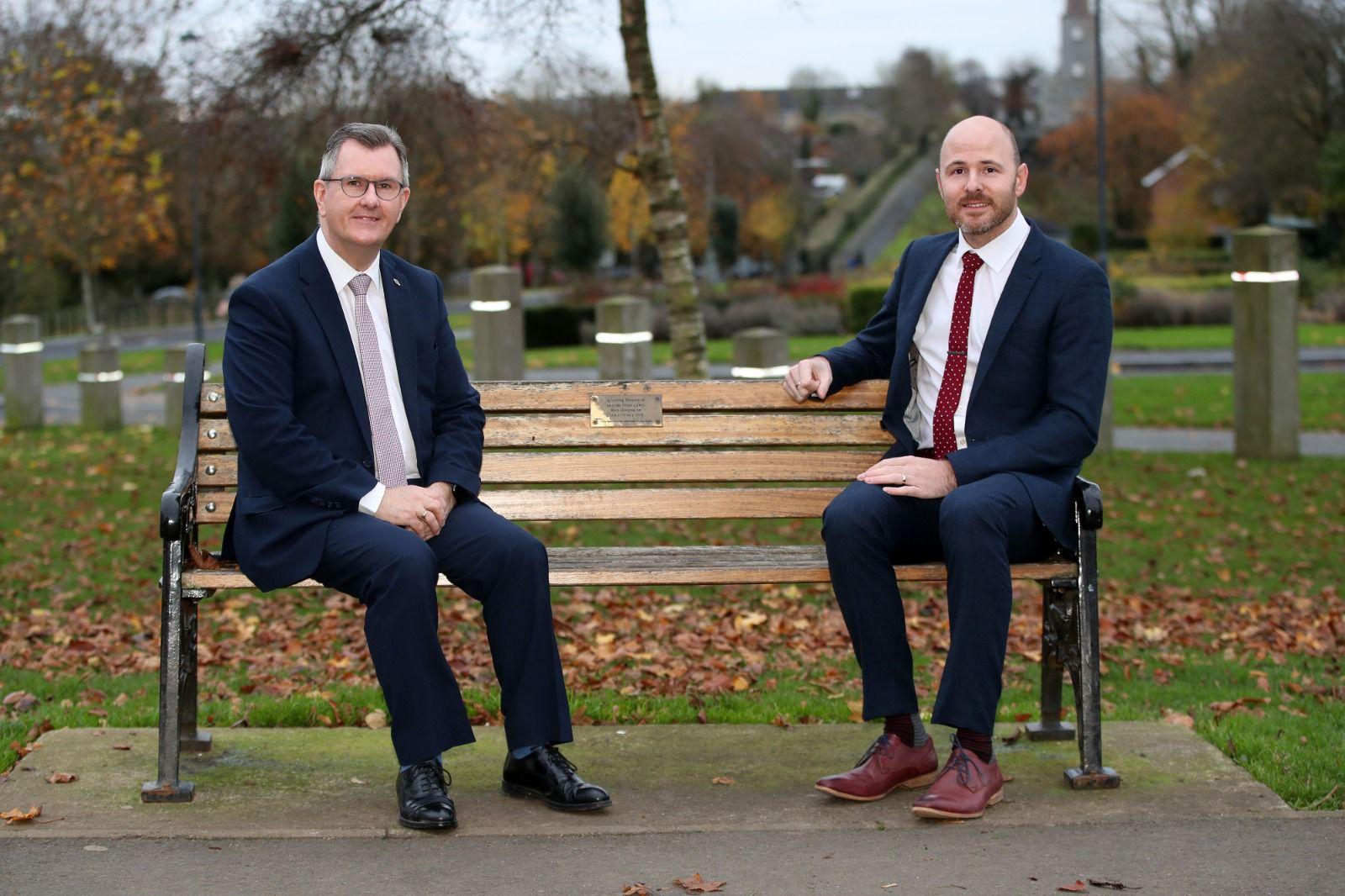 "Since I became leader of the DUP, I have sought to set forward a vision for the future of Northern Ireland and to strengthen our position within the United Kingdom. Key to that is a strong and cohesive unionism which speaks with a united voice.

Darryn is someone deeply rooted within the community and recognises the importance of working together to deliver the very best for the people we represent. I am delighted that he will continue that hard work again from within the Democratic Unionist Party, as part of a team striving to deliver for Portadown and the wider Upper Bann area."

Darryn Causby added, "The challenges Northern Ireland faces as a result of the Protocol means that a strong and united unionism is more important than ever. A fracturing of unionism only offers a victory to those who want to undermine Northern Ireland and our position within the United Kingdom.